Will Cook News My WordPress Blog 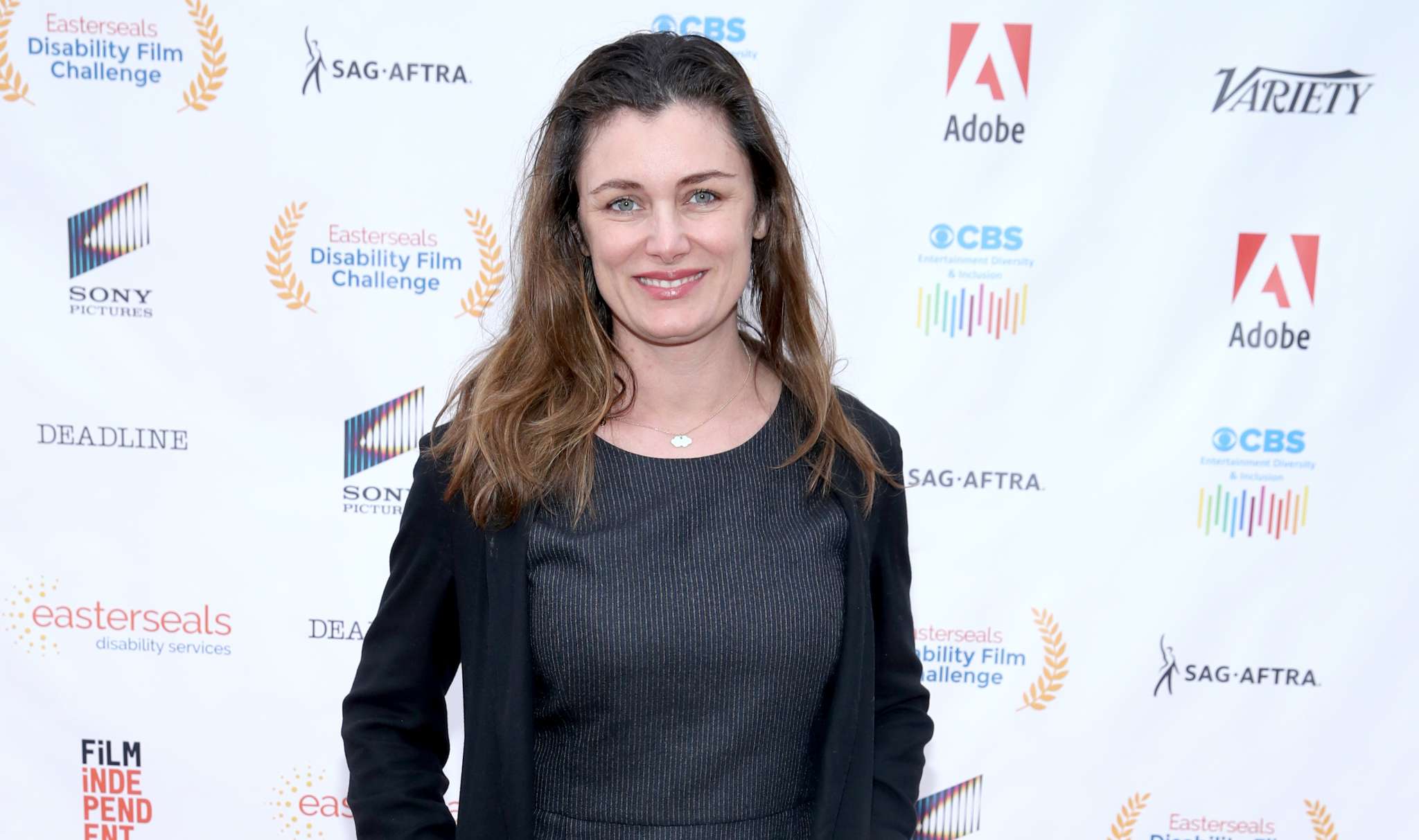 She-Hulk: Attorney at Law is the latest and the last Marvel show to be released on Disney+ for Phase 4 of Marvel content and it is perhaps the most hyped phase 4 property thus far.

The show will be following the story of Jennifer Walters played by Tatiana Maslany. Jennifer gets blessed (or cursed) with the powers of the Hulk when she is infected with her cousin, Bruce Banner’s blood during a car accident. However, despite becoming the She-Hulk she decides to continue her life as a lawyer, but things become complicated when she is made the head of a division of her firm that deals strictly with superhuman clients.

While the newly introduced character of Jennifer Walters is amazing enough to pull in a large audience, the show’s hype can also be attributed to a large number of cameos from already established MCU characters such as Bruce Banner AKA Hulk, played by Mark Ruffalo, Wong played by Benedict Wong and of course the fan favorite, Matt Murdock AKA Daredevil played by Charlie Cox.

The show has garnered so much hype that there is already some discussion in the background regarding the show being renewed for season 2. Although it has not been confirmed yet, director Kat Coiro has been open and candid about the possibilities that the show holds should it get picked up for season 2. Her exact words on the matter while speaking to The Direct were as follows:

“I mean, what’s so exciting to me is you have this premise of superhuman law firm that kind of lends itself to infinite possibilities. You could literally have any character who has ever existed in the MCU or who will ever exist pass through these doors, and it wouldn’t feel like a gratuitous cameo. It would feel completely organic. So I think the sky’s the limit in terms of what they can do with this moving forward.”

Jennifer’s comments shed light on an important aspect of the show being a legal comedy and perhaps even point to the fact that there may be more cameos in this show than the promotional footage has let on.

She-Hulk: Attorney at Law will start streaming on Disney+ on the 18th of August.